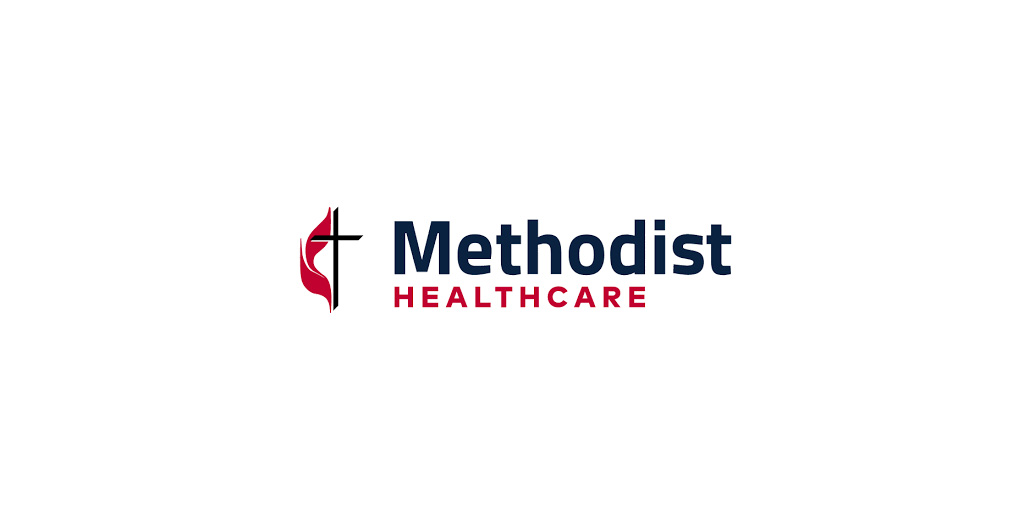 As a city of spirit and passion, small-town congeniality and big-city sophistication, San Antonio, Texas can best be characterized as "a little bit country, a little bit rock-n-roll with a little salsa thrown in just for the spice of life."

Situated as the gateway to a lush and pristine oasis known as the Texas Hill Country, San Antonio celebrates the best traditions of the ruggedly independent pioneer and industrious cowboy. Home to the Alamo, the San Antonio Missions National Historic Park, Sunset Station, Spanish Governor’s Palace, the Old Spanish Trail and the King William Historic District—to barely scratch the surface—San Antonio offers more than just a passing glance into the rich tapestry that has been woven from the pages of Texas’ history.

Yet, don’t be too quick to apply the stereotype of rough and tumble frontier backwater. San Antonio, Texas currently holds the position of seventh largest city in the United States—and continues to register annual double-digit percentage growth. Boasting an active music, theatre, art and literary community, the River City is also home to more than 16 colleges and universities providing a sophisticated backdrop for this teeming metropolis.

Oh yes, there was a passing mention of this grand lady as the River City; in addition to all the intellectual and sensory delights, there also happens to be a river running through the center of the city. The San Antonio River Walk ranks as the number one visitor destination in the entire state, attracting an estimated 29 million visitors annually and flowing as the liquid gold foundation for a multi-billion dollar hospitality industry that employs one in eight San Antonians and provides lucrative tax subsidies.

While tourism does represent a sizeable percentage of the San Antonio economic picture, the city also hosts one of the largest medical centers in the country with cutting-edge patient treatment protocols and extensive research operations. This modern profile fits hand-in-glove with the other technology-based industries calling San Antonio home and the sizeable military presence that has always played a significant role in defining the city’s history. Obviously, cowboys and scientists feel equally at ease in San Antonio, sharing in a common pioneer spirit.

Celebrating the diverse cultural legacy that has permeated the city for more than 250 years, San Antonio shouts “Bienvenido” in a welcoming chorus to visitors and residents, life-long natives and recent transplants, inviting everyone to explore the city’s delights and discover the natural wonders that await just outside her front door. It’s true that there’s “no place like Texas” and no city like San Antonio.

Get job notifications based
on your interests